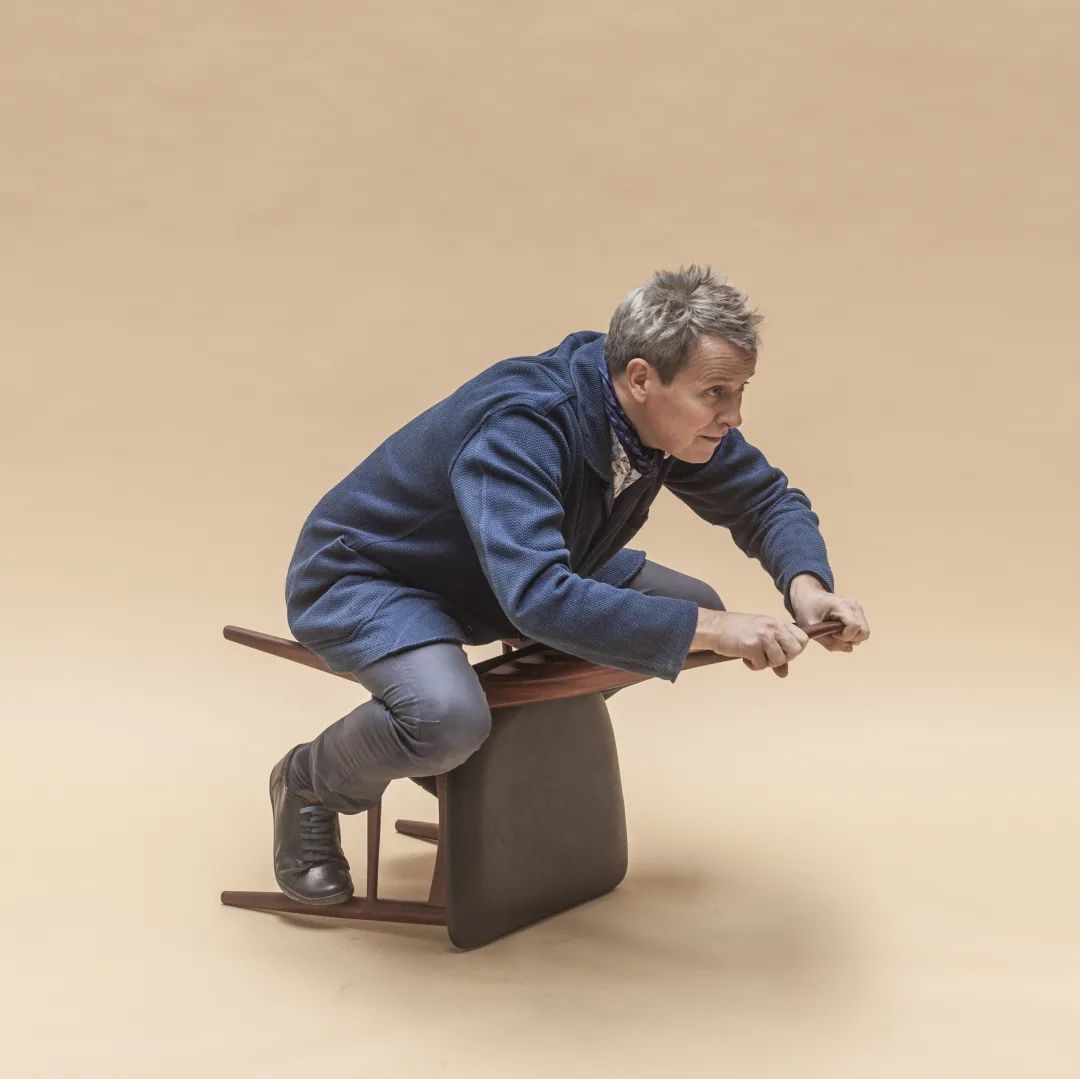 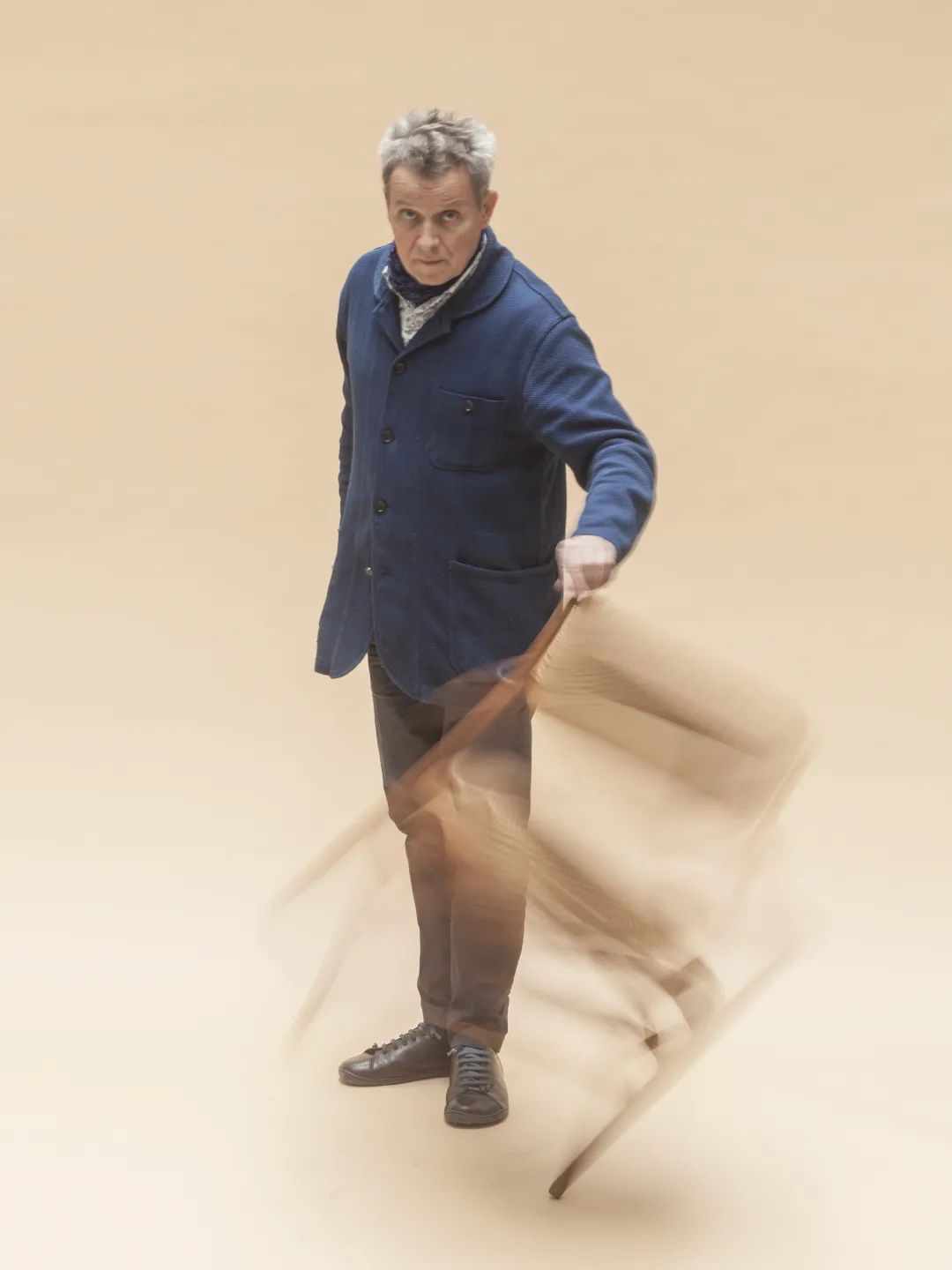 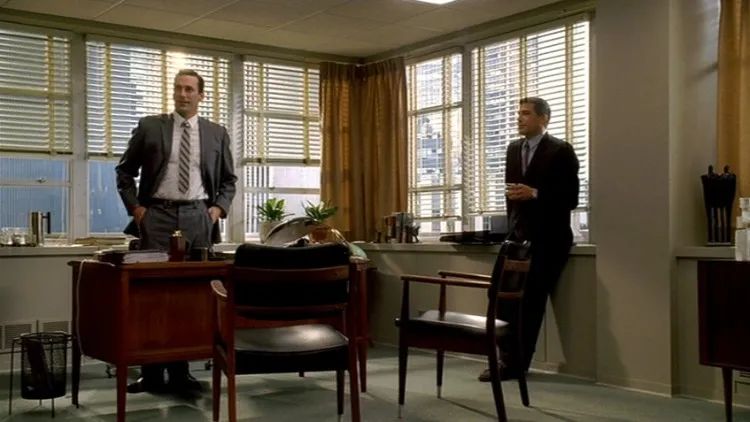 With the current spotlights on iconic mid-century furniture design from Denmark (Wegner, Juhl, Panton, etc.), a group of “unknown” designers with exceptional talent, who also juggled the complicated discipline of designing chairs, are going unnoticed. These designers can be considered ‘neglected talents’ whom no-one really dared to pay attention to; until now! Søren Matz has over the past decade cherry-picked and collected 60 original Danish chairs from the sixties. All chairs in the collection are genuine creations representing the booming Danish furniture industry at the time. 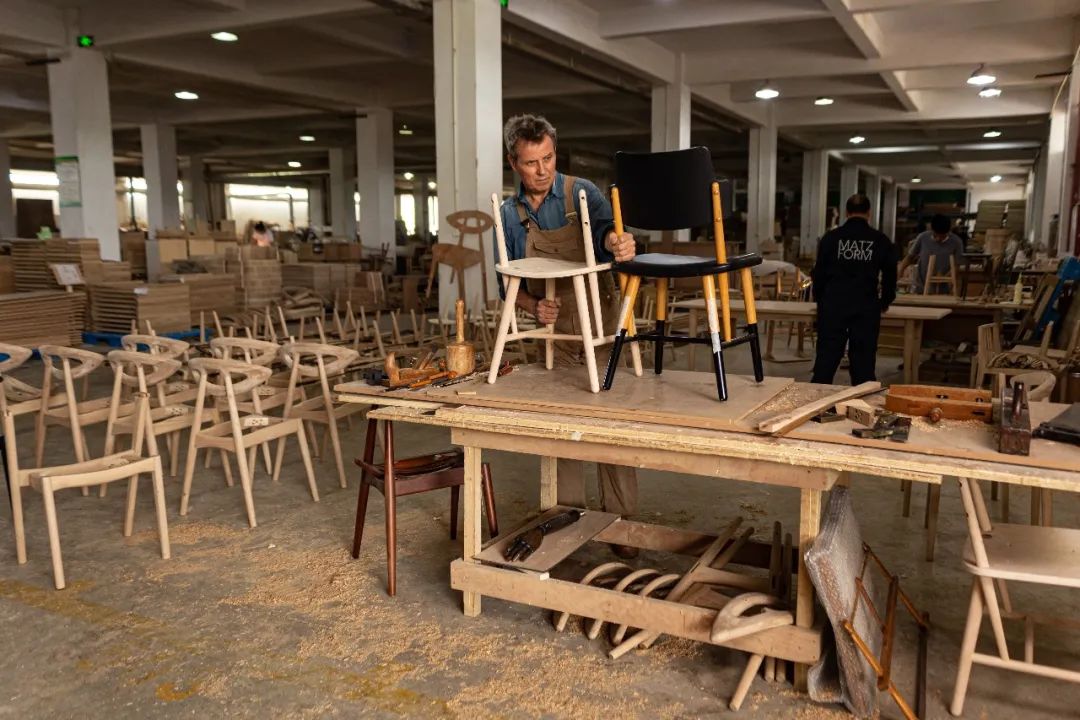 Søren Matz’s great grandfather Richard Matz was born and raised on Thurø Island, Denmark, where he apprenticed as a shipbuilder. From there he moved to Nysted, before taking the role of Managing Director for Nakskov Shipbuilding, which was established in 1916. He had many great ships built over the years – among them the “School Ship of Denmark” and the pictured four-masted schooner/Greenland expedition ship Gertrud Rask (built 1923) which was wrecked in Allied service off Nova Scotia in February 1942. Other ships built at the shipyard became trading ships and ventured as far as Shanghai and other Asian ports. The tradition of creating long-lasting fine woodwork for both ships and fine furniture has been handed down for generations in the Matz family.

Søren Matz grew up in an old romantic apple plantation north of Copenhagen, apprenticed in Copenhagen in the early 80’s – one year later with Sotheby’s New York – then his dream came through and he received a scholarship to go to Japan in the mid-eighties and ended up with Nakamura Construction in Kyoto – who built for the Japanese Emperor, The Rockefellers, John Lennon among many others in a workshop where he worked along with 50 Japanese carpenters for almost 20 years. 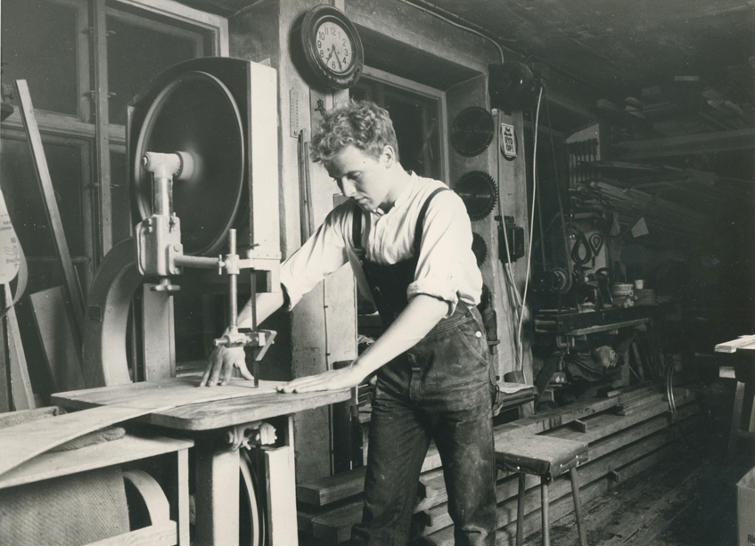 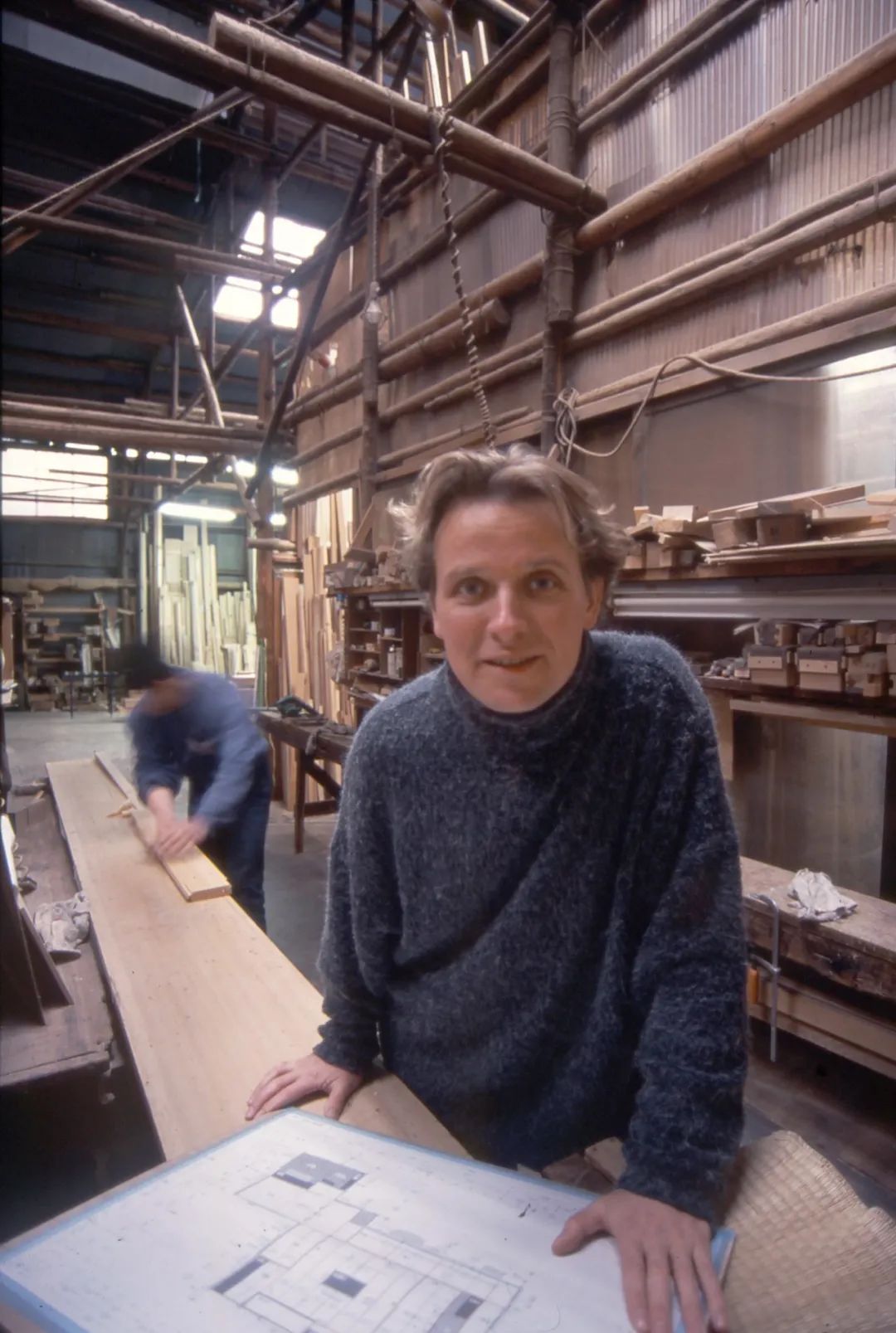 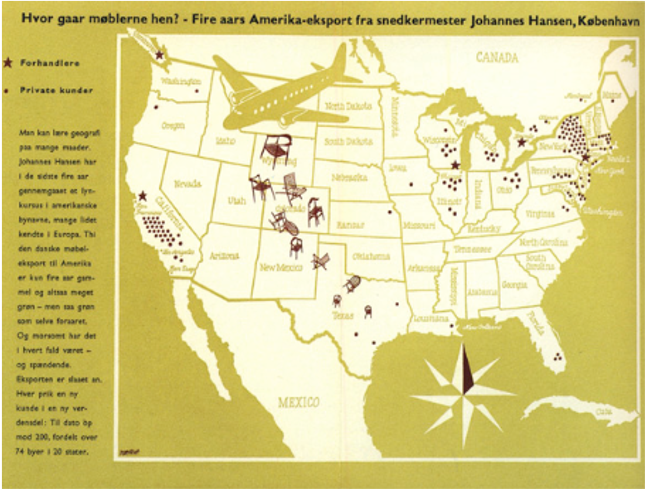 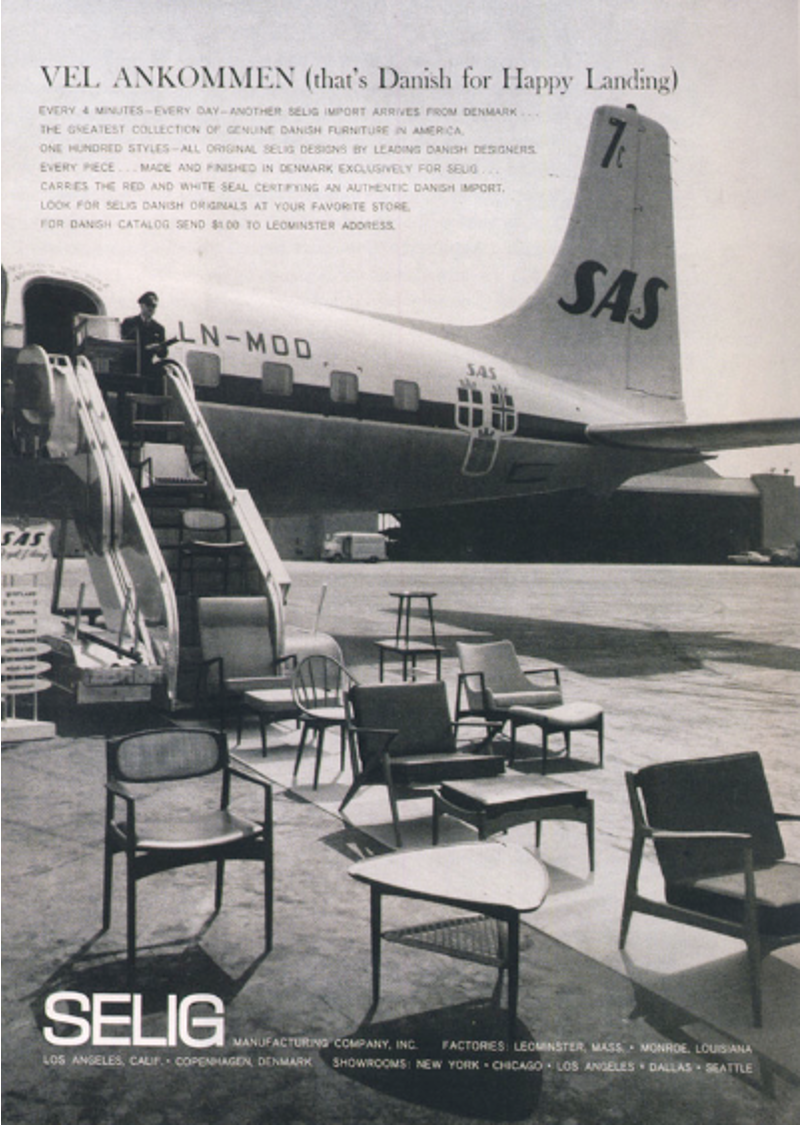 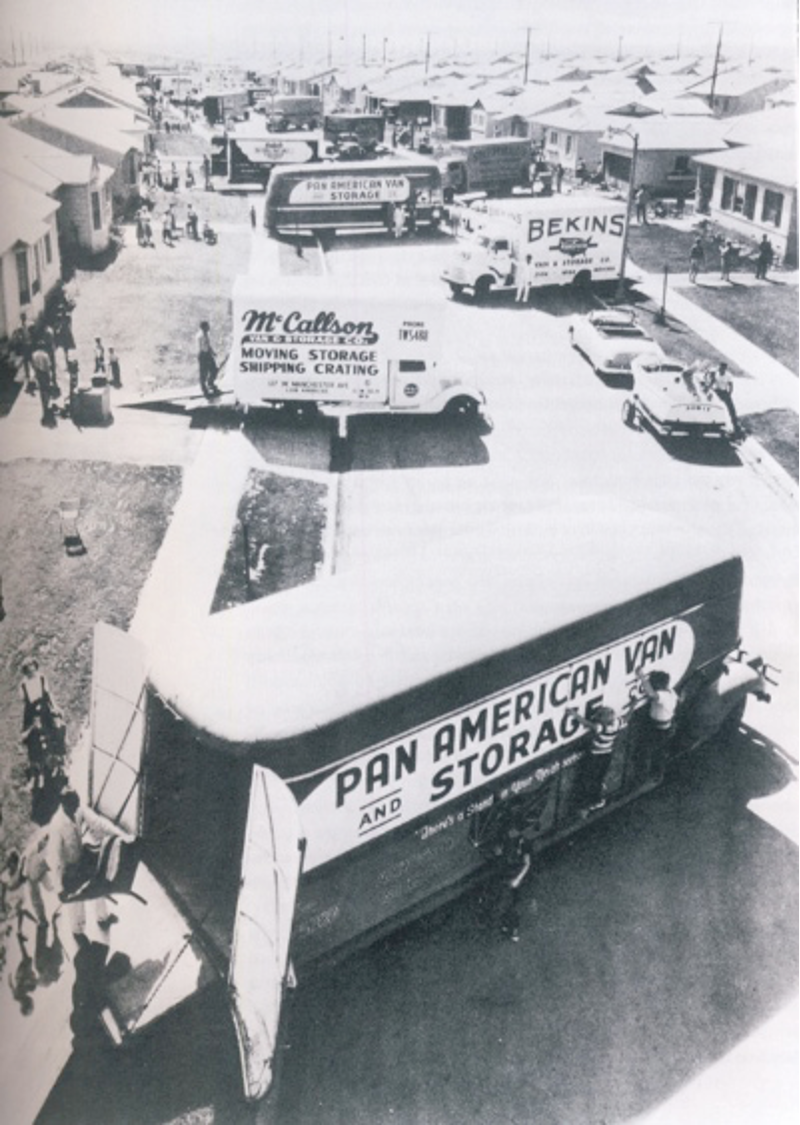 In 1927 the yearly Cabinetmakers’ Guild Exhibition was established in Denmark. The idea was to have designers collaborating with the cabinetmakers. The cocktail was right – from 1937 the guild exhibition moved to the Museum of Applied Art where they were held all the way up till 1968. It was a huge success and VERY influenced. The competition was fierce, and everyone was trying to surpass one another in detail, techniques, and design. The timing was right – the cabinetmakers' salaries compared with the average person’s spending abilities – peoples could afford the furniture and relate to the craftsmanship; they bought the furniture as a lifetime investment they could pass on to their children. What today seems like extravagant luxury was then looked upon as a necessary up to 50 pieces of furniture investment for a good family household with 2 children. The rumors of the quality of the furniture and design soon went worldwide, and people (mainly Americans) stormed the little country on a shopping spree - to get a piece of the action – And action it was – the provincial Danes could not believe their eyes. Suddenly they were famous. The first breakthrough was Johannes Hansen’s cabinetmakers with their Hans Wegner furniture collection sold by no less than 200 dealers throughout the USA by the late fifties. This did not go unnoticed with the creative furniture businessmen in Denmark. It was a huge success channeled into millions of dollars in today’s money. Soon after there was hardly a self-respectable township in far-flung rural parts of Denmark that didn’t foster a small furniture factory; pumping out furniture for the new huge American consumer market – which at the time seemed as infinite opportunistic as the Chinese online market have today. All these chairs were riding in the wake of the famed Danish designers who had already captured the hearts of the Americans for their simplicity and comfort. The Scandinavian furniture business soon became so competitive, that the quality tragically worsened - and soon after finally ‘killed’ by giants like the newly established IKEA. 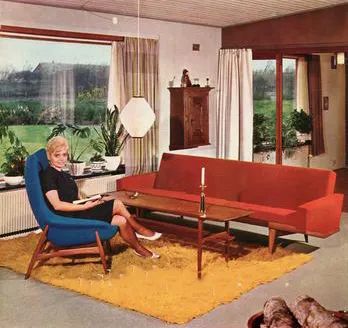 Worth mentioning is that the entire chair collection is practically manufactured in two extraordinary types of woods; more than 500-year-old teak wood from Thailand and exotic rosewood from the Brazilian rainforest - which both have been banned entirely for exploitation since the early 70s. And finally, it is worth noticing that almost 50% of the chairs have been upholstered in the newly invented PU (faux leather) – which in the days of the ‘Swinging Sixties’ was considered far superior to old fashioned leather. 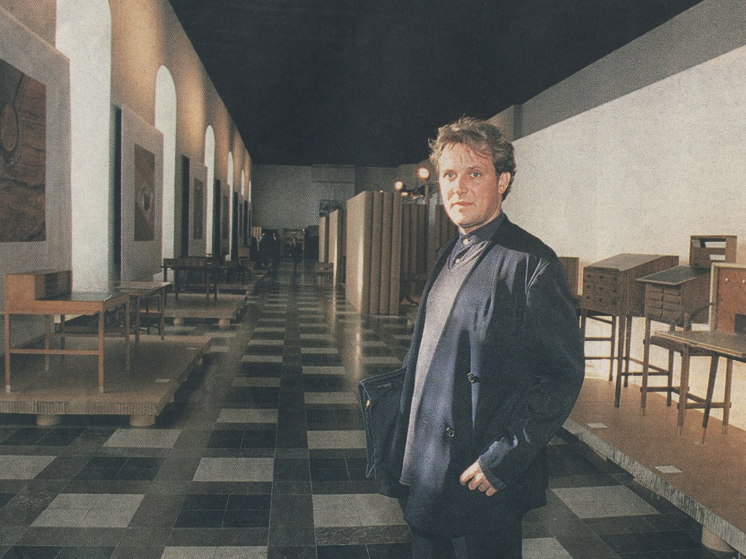 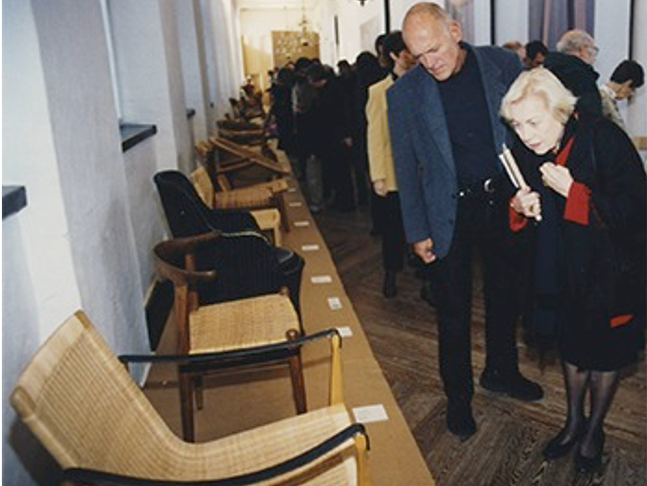 In particular, Hans Wegner is a hero in Japan – at the Tokyo exhibition in 1995 he sold almost 6000 hardcover copies of the accomplishing catalogue. From 1998 up to 2000 the Danish Design Museum flew Søren Matz back and forth from Kyoto to produce the wonderful exhibition called “100 Years of Danish Master Cabinetmaking”. And was held inside the grand ballroom at Kronborg Castle seen above. It was made to honor the cabinetmaker who executed the furniture rather than the designer behind it. See images above. His most recent exhibition was produced 4 years back at the ‘Red Brick Art Museum in Beijing’- and was created to compare the Chinese influence of Ming Furniture into the Danish mid-century chair design. 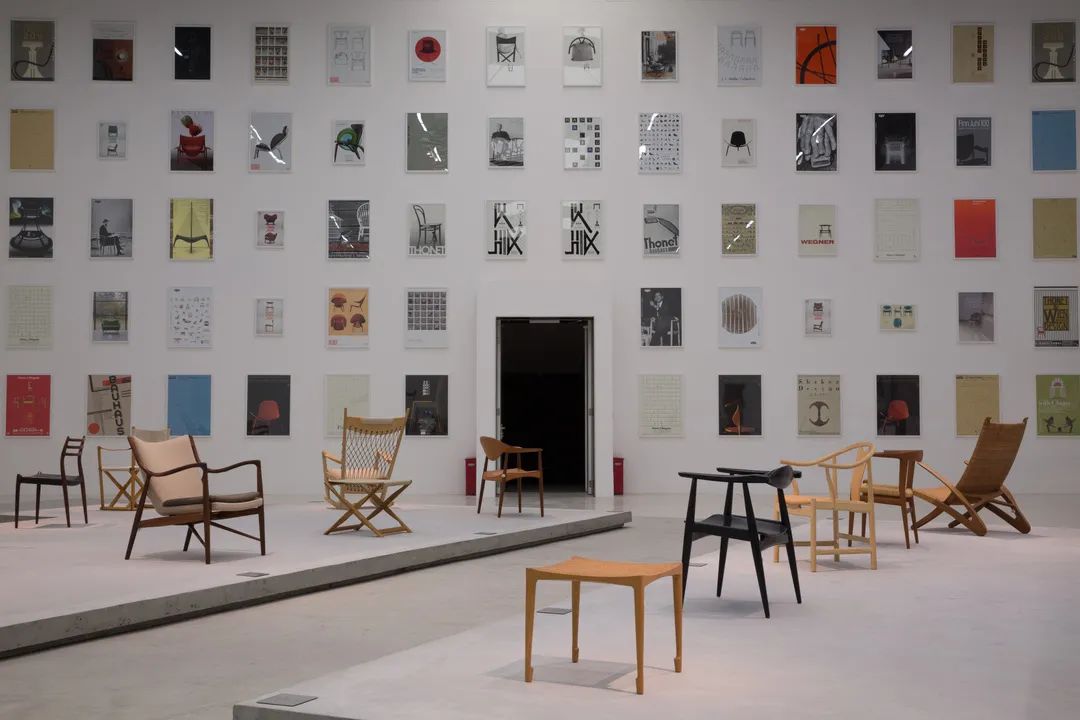 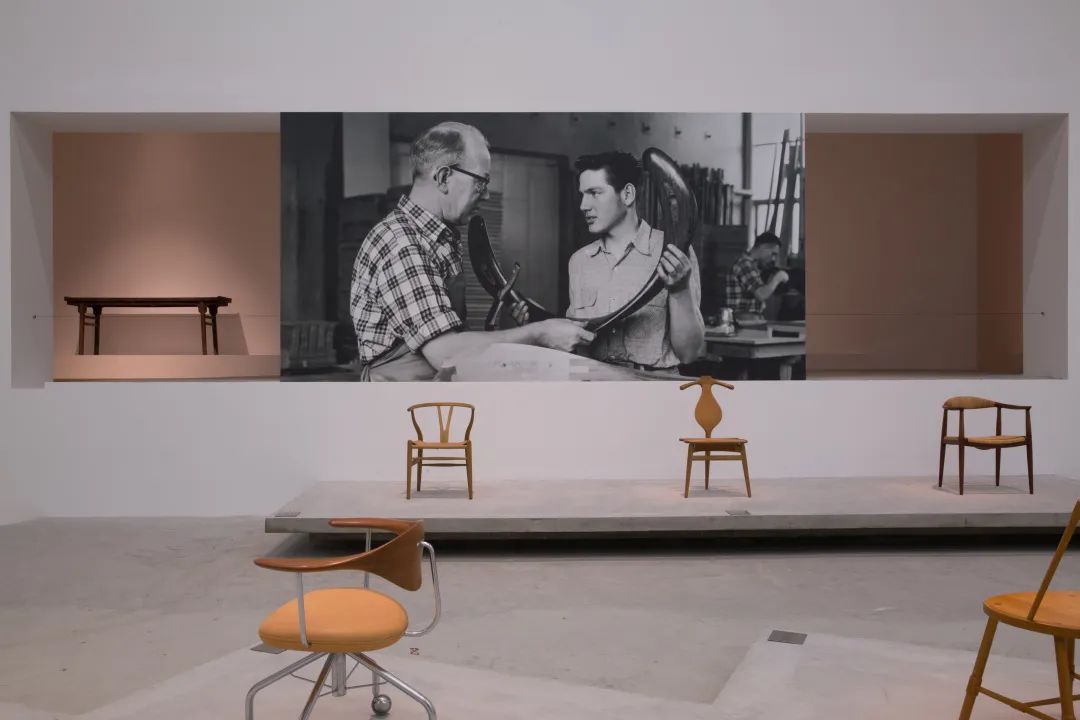 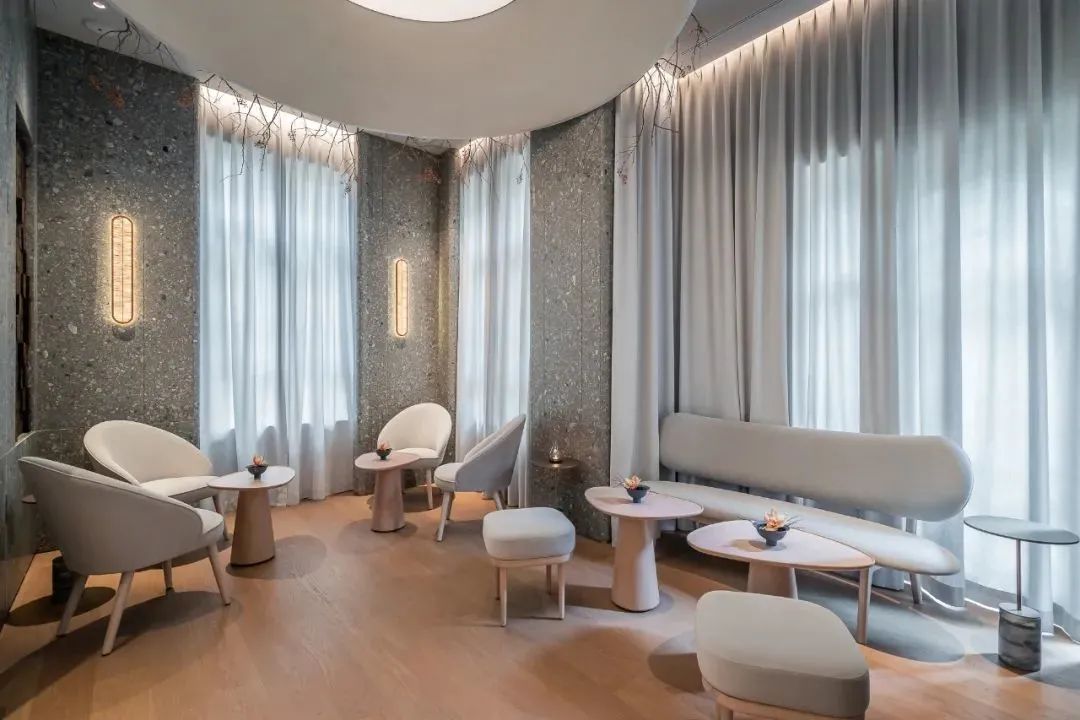 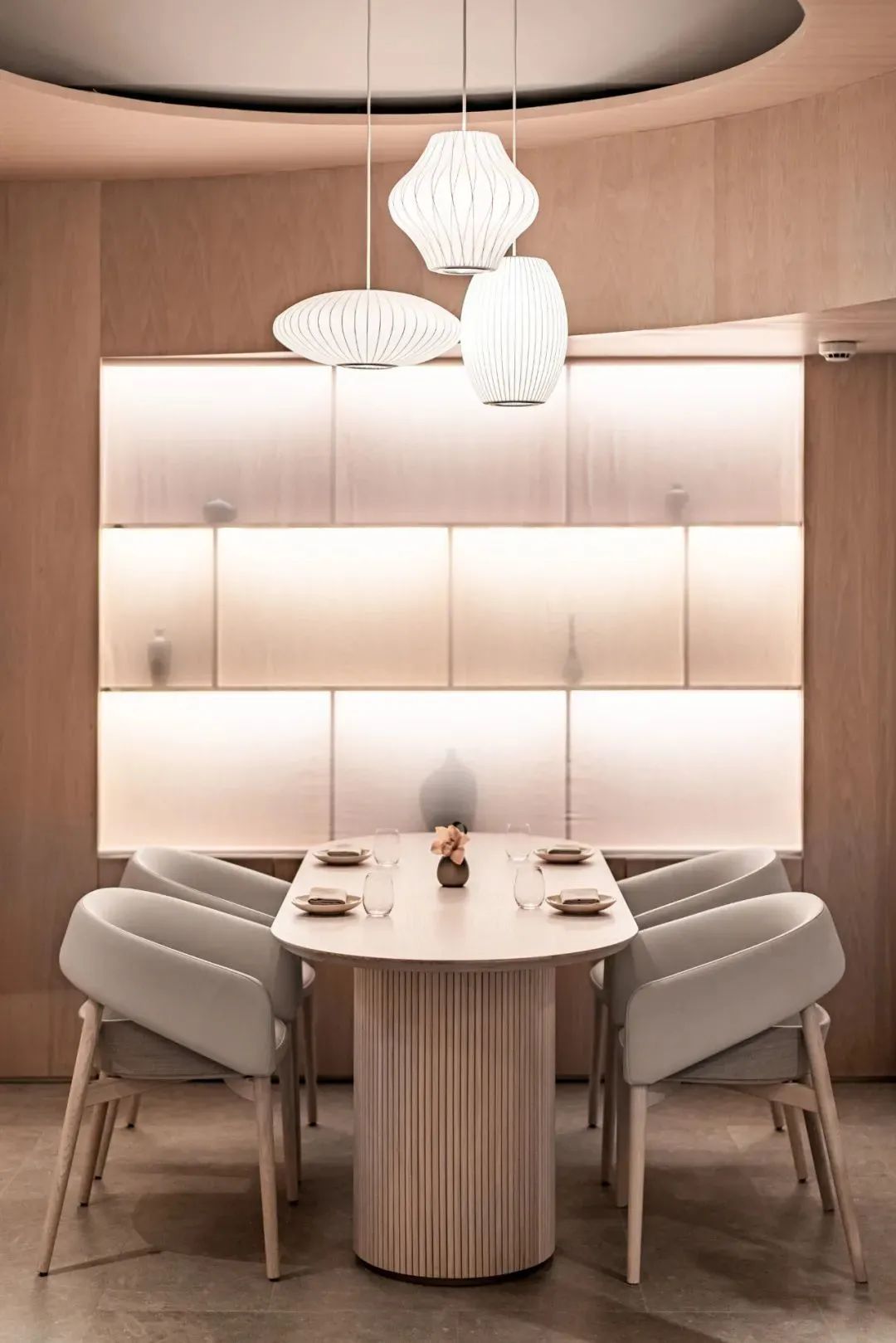 About the Collector - Curator

Søren Matz is a creative enigma and source of boundless energy. Cabinetmaker, designer, collector, innovator, and curator, he can only be defined by his works and his passion for perfection. Born and trained as a cabinetmaker in Denmark, Søren spent almost two decades in Japan studying their design and aesthetics and striving to bring it into harmony with the Danish modern ethos of his earlier training. After spending 18 years in Japan making fine cabinetry, Søren moved to China in 2005 to establish his own label – a line of elegant, quality furnishings made to the highest standards of quality, manufactured under license in China to the strictest of environmental considerations. 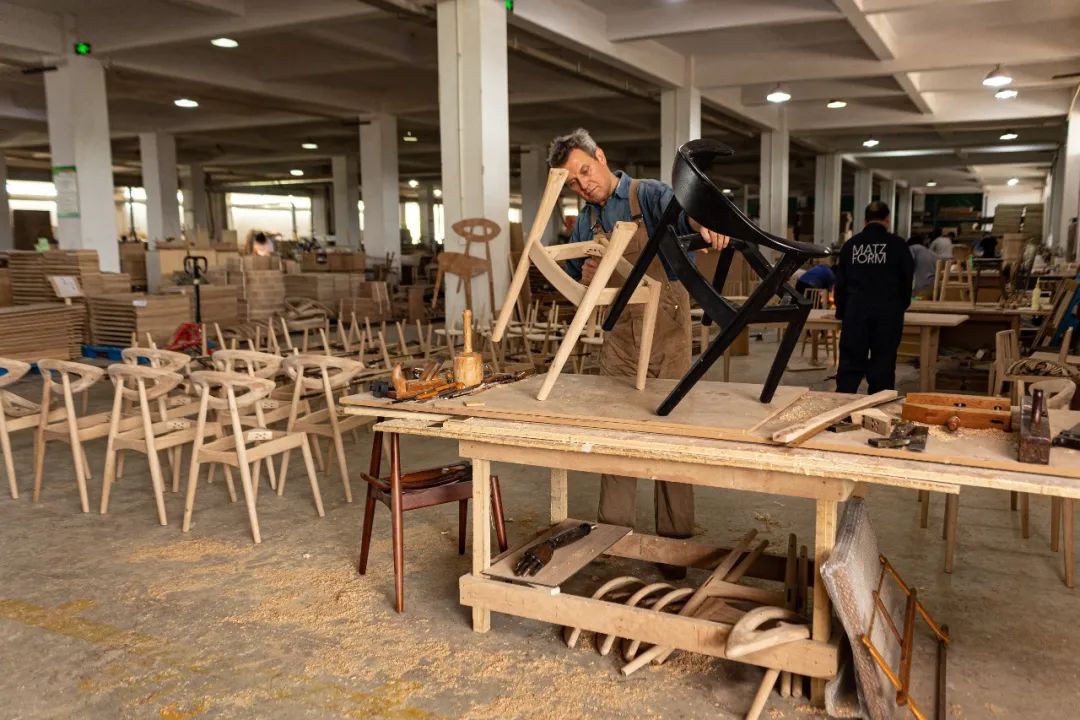 MatzForm is one man’s dream come true. For over 40 years, master cabinetmaker Søren Matz has been dedicated to quality in furniture. He has made furniture for the rich and influential across four continents, but what he dreamed of was to bring finely designed and superbly manufactured furniture to the world. With MatzForm, that dream has been realized. MatzForm brings fine design, heirloom-quality, and eco-awareness together. 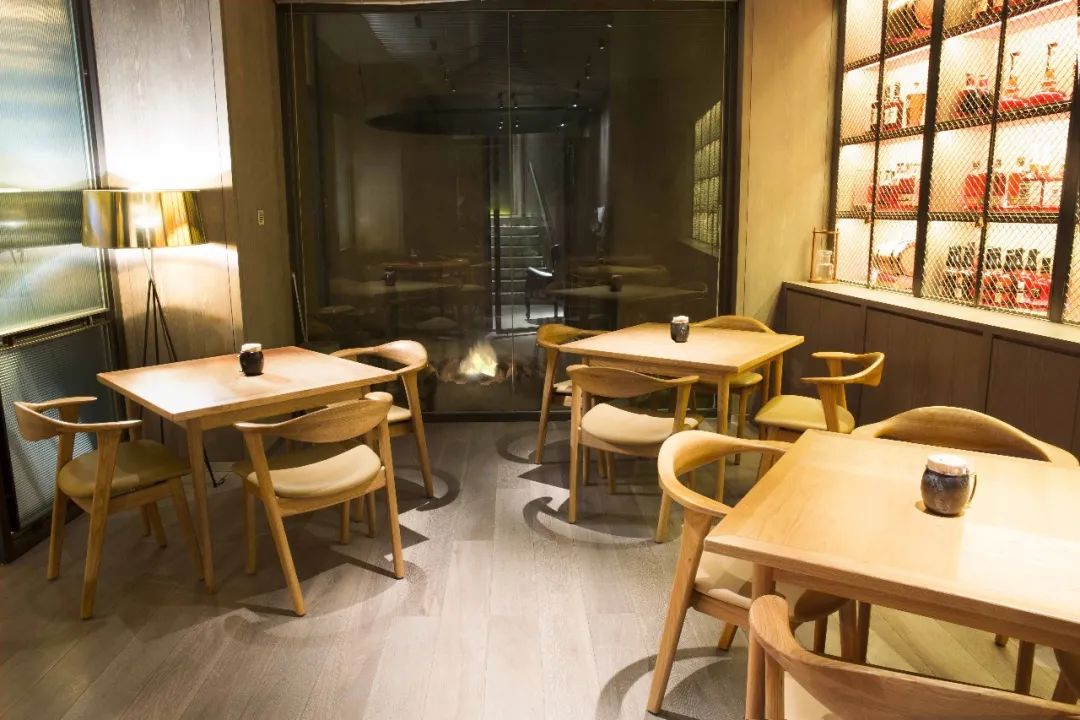 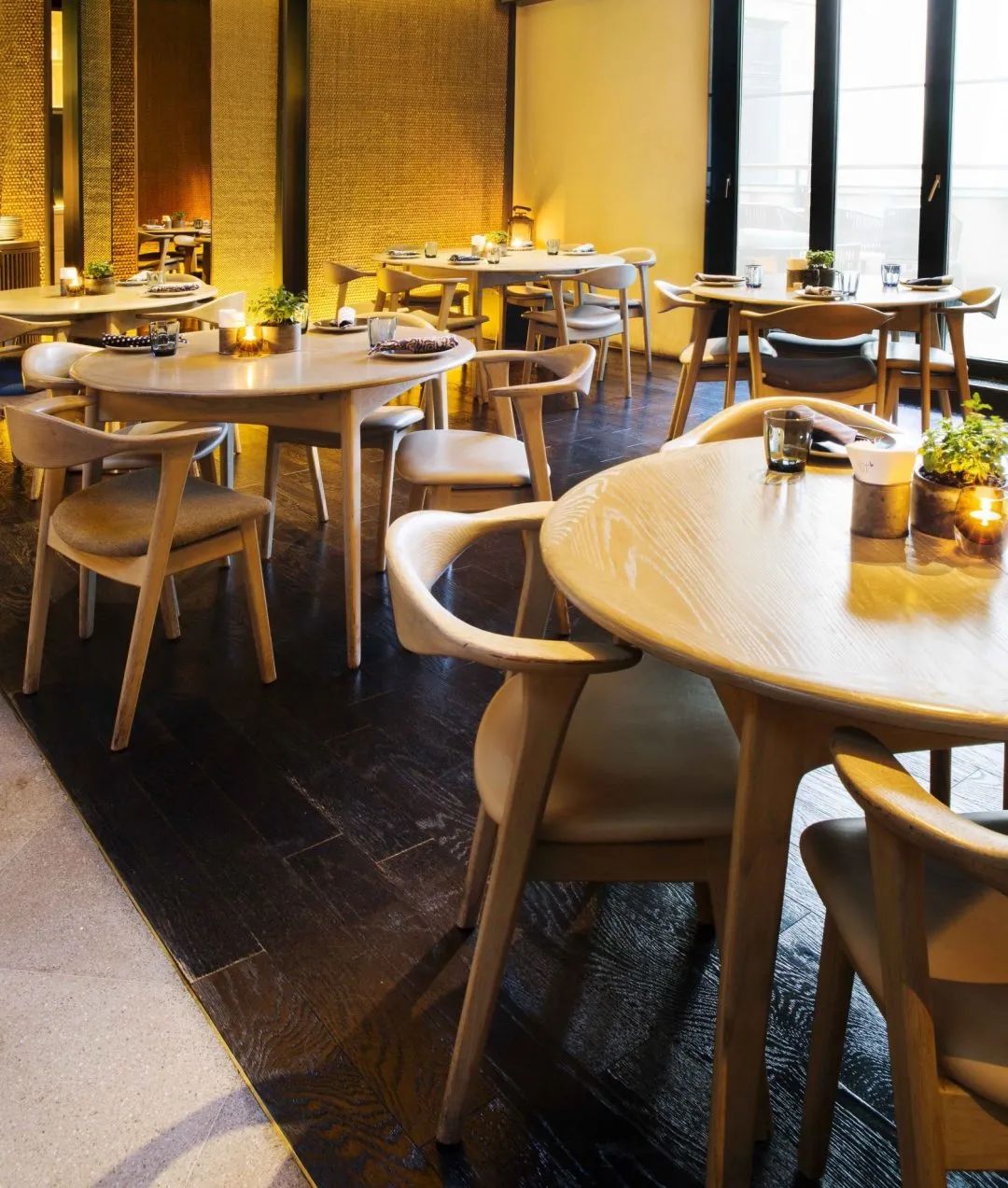 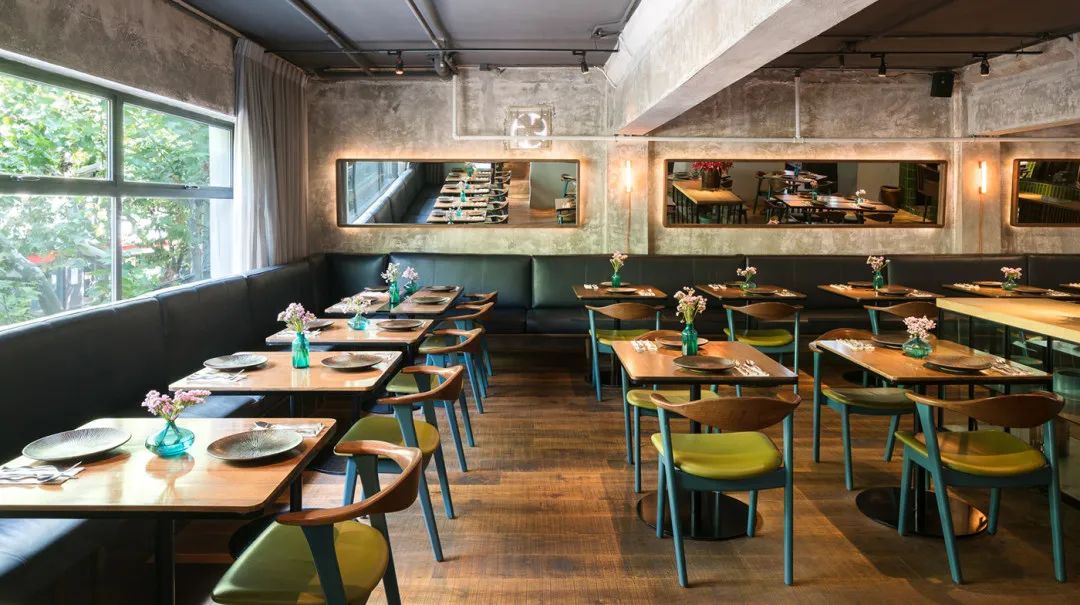 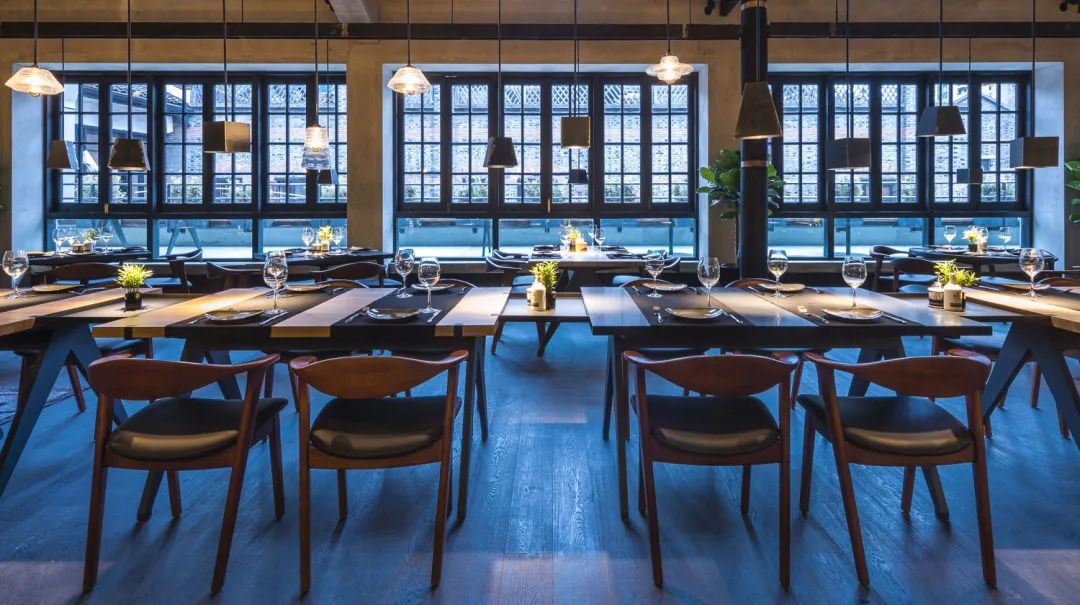