Cappellini and his designers

< Scroll down for the English Version > 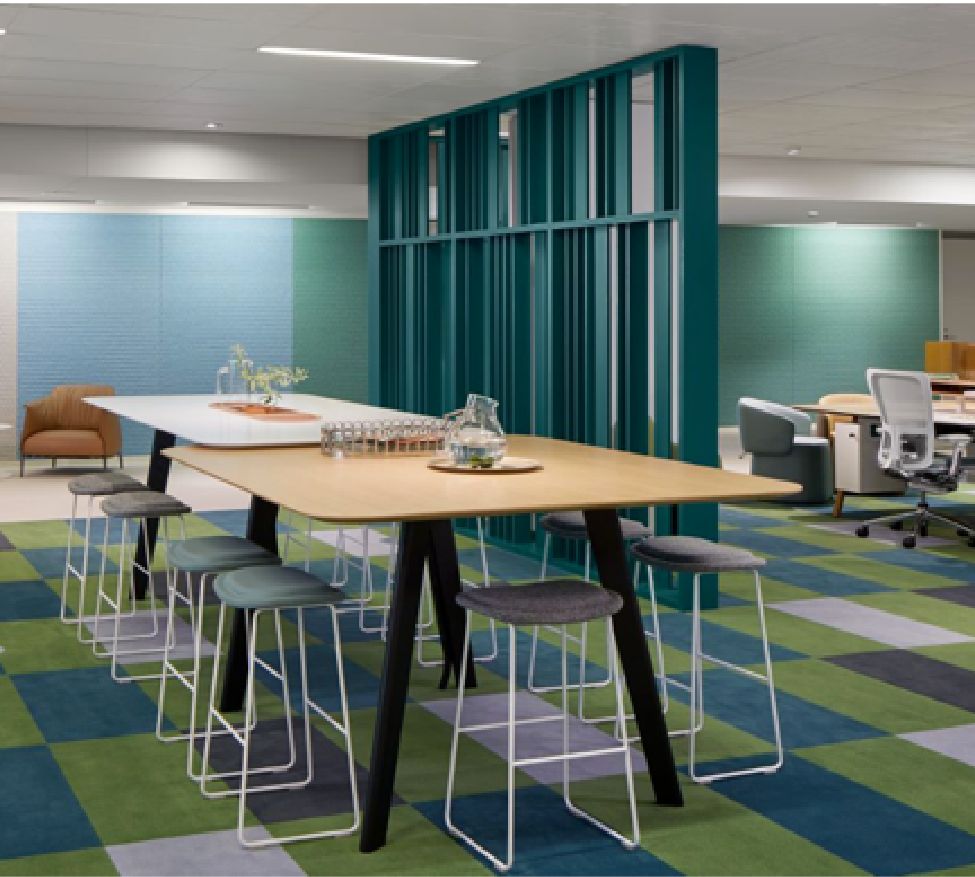 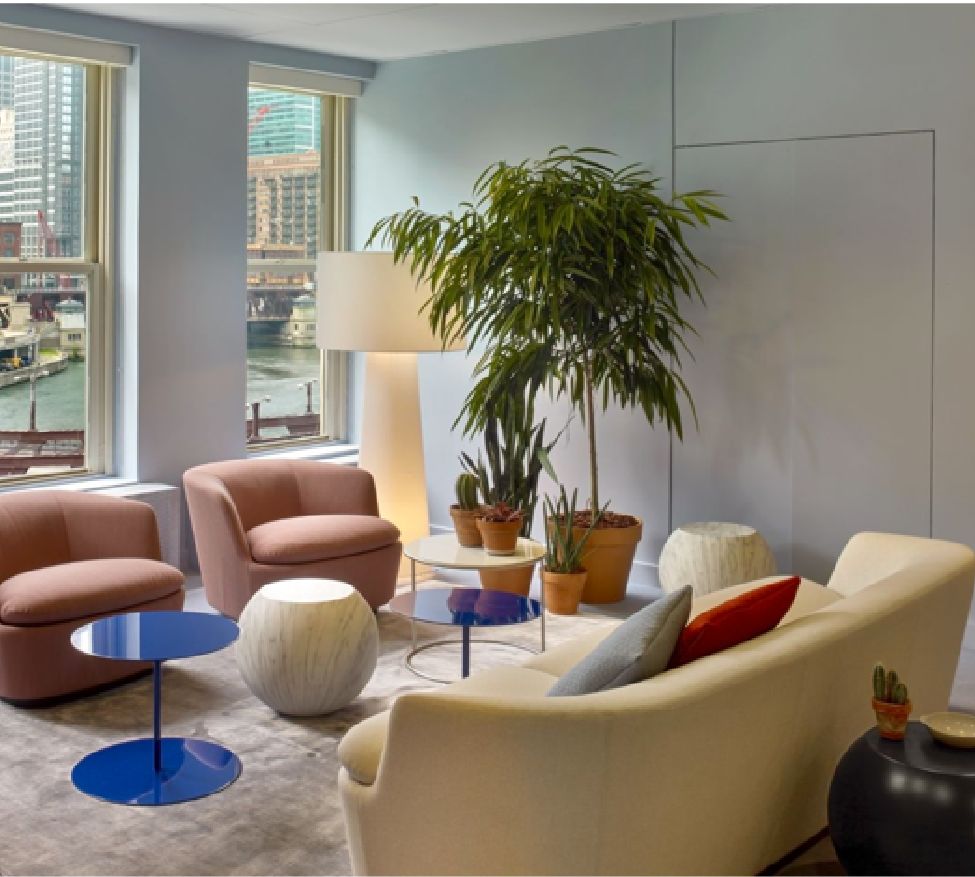 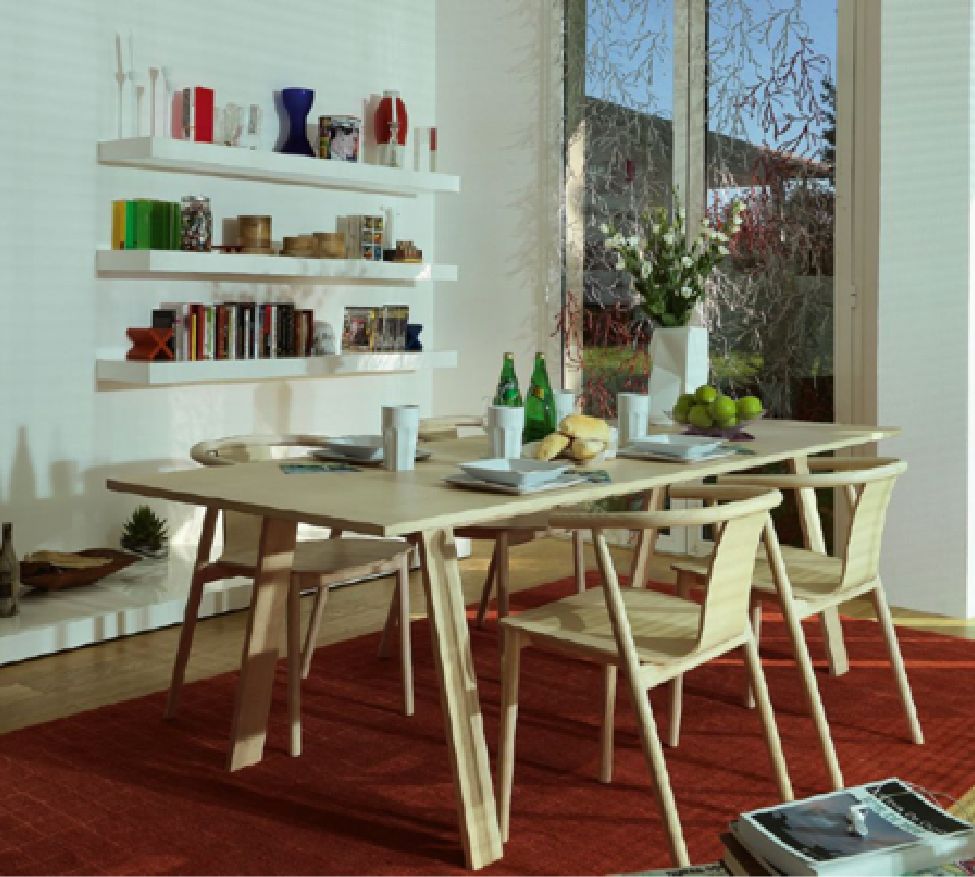 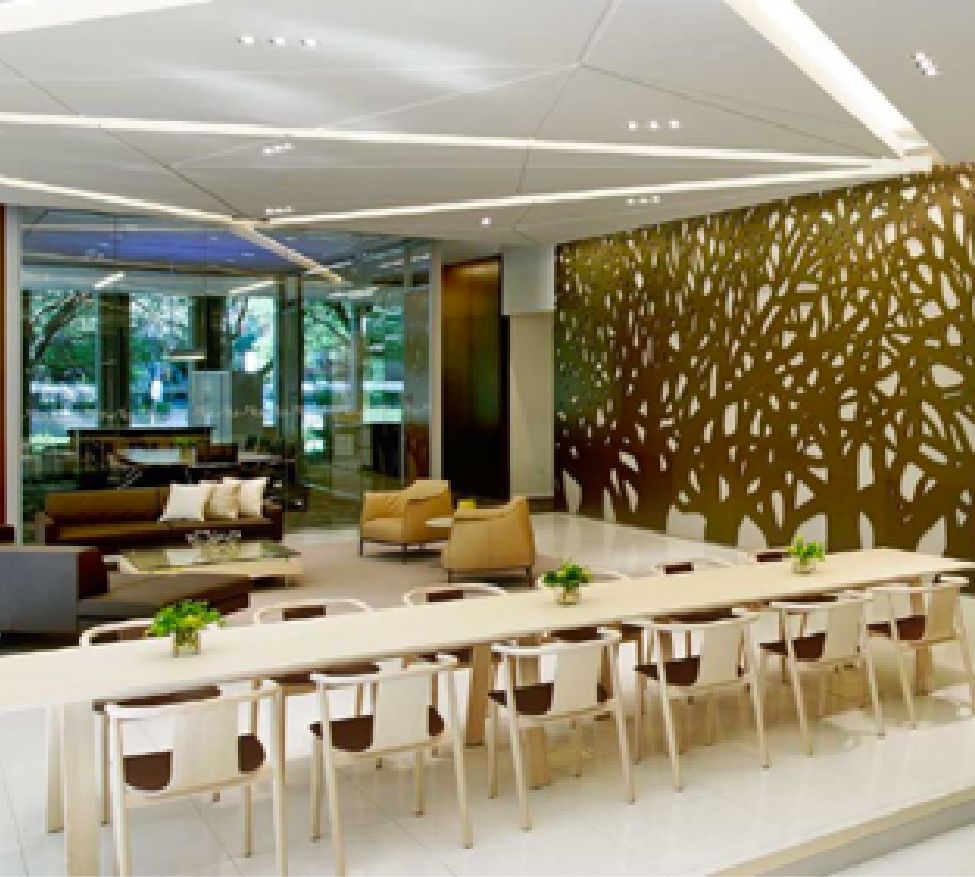 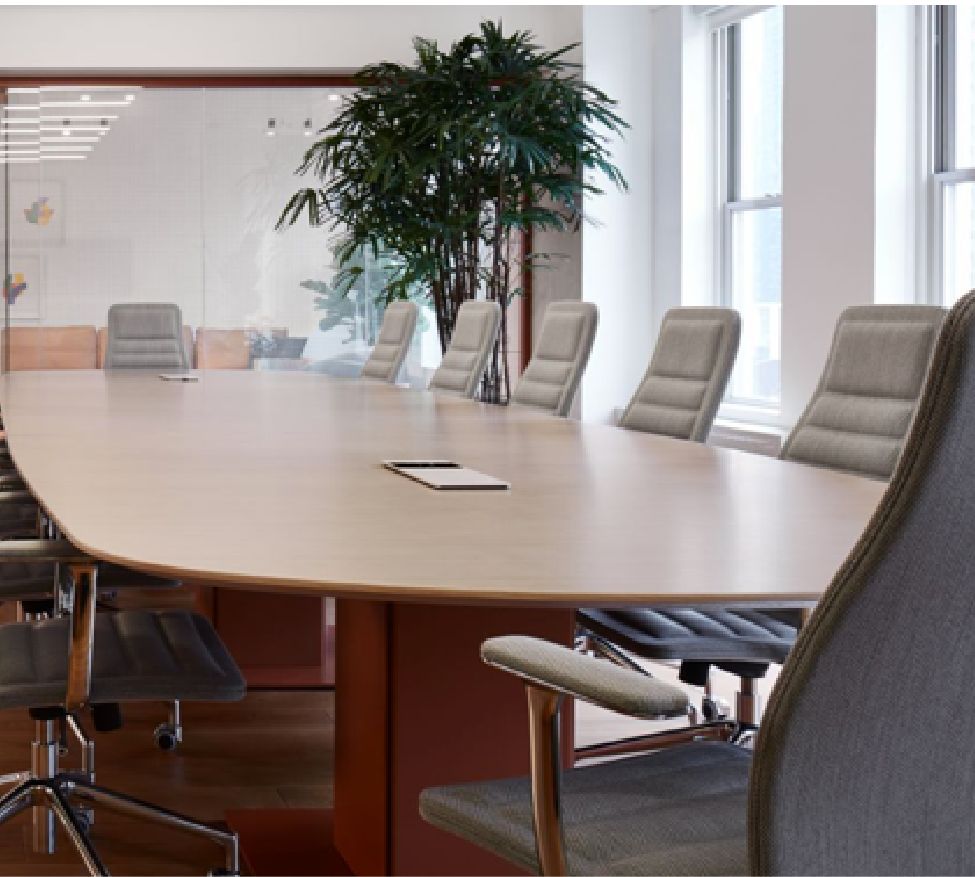 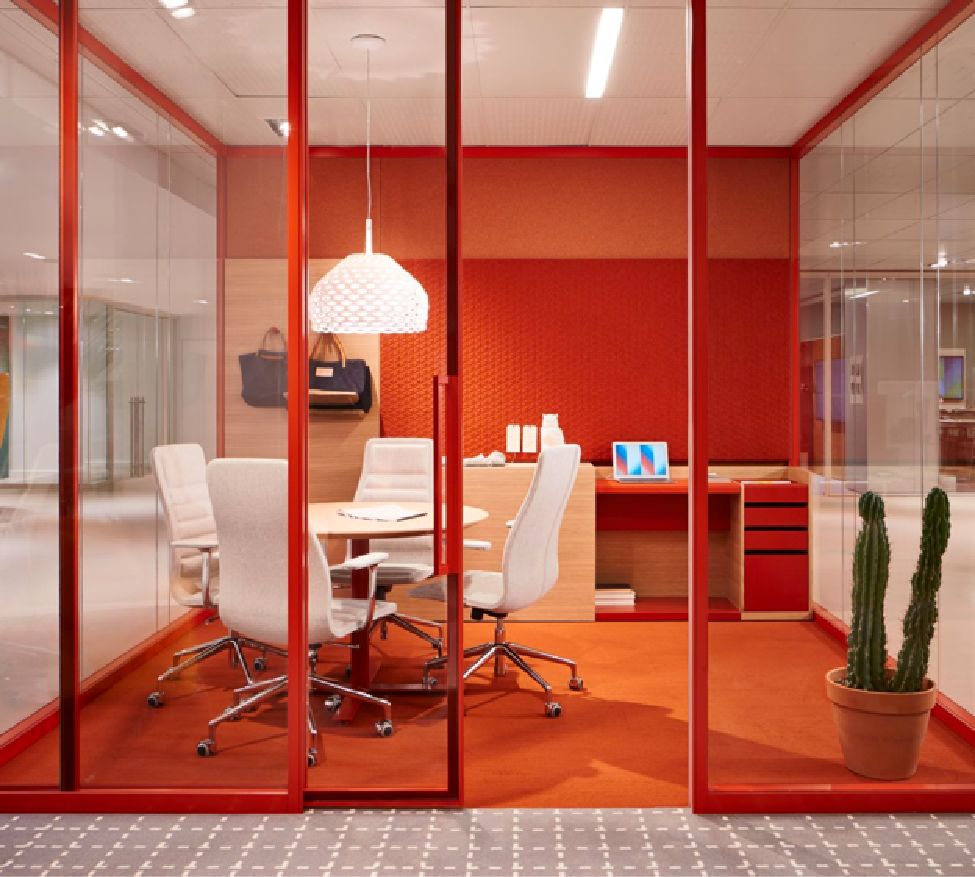 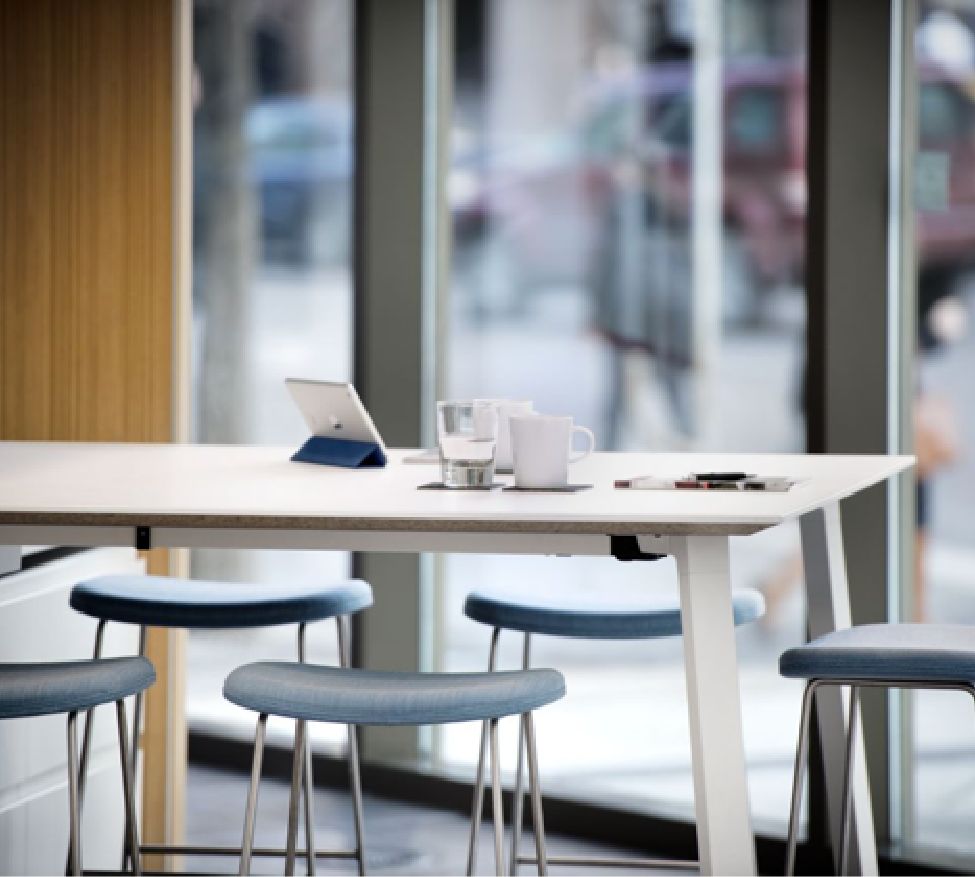 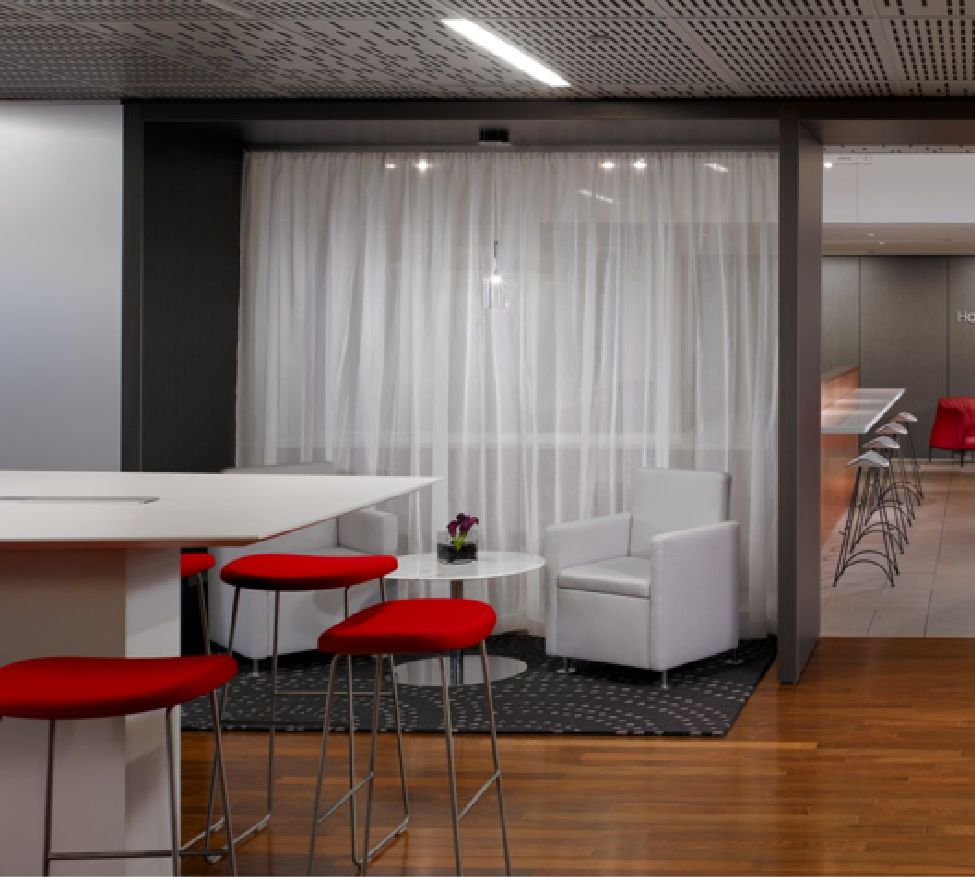 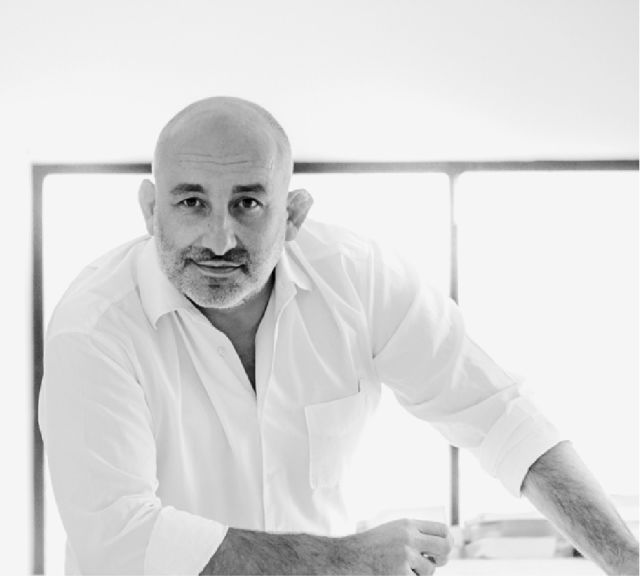 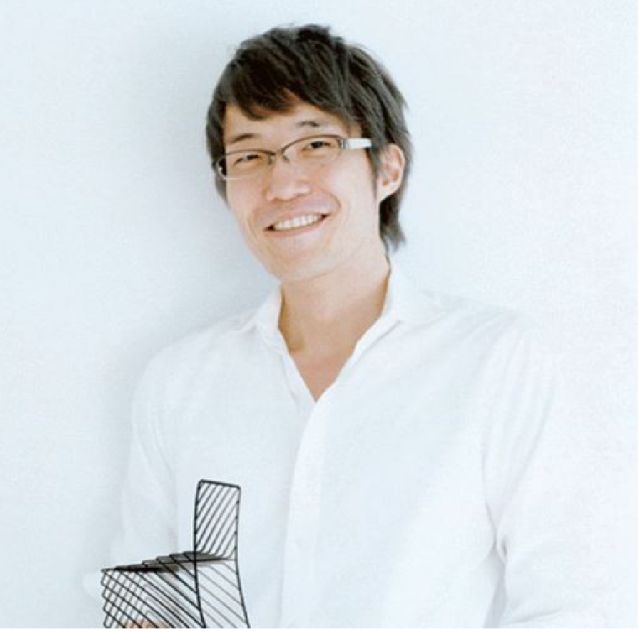 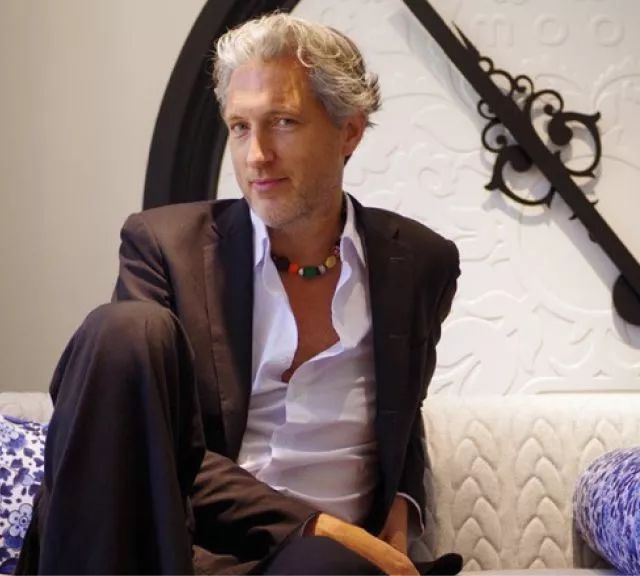 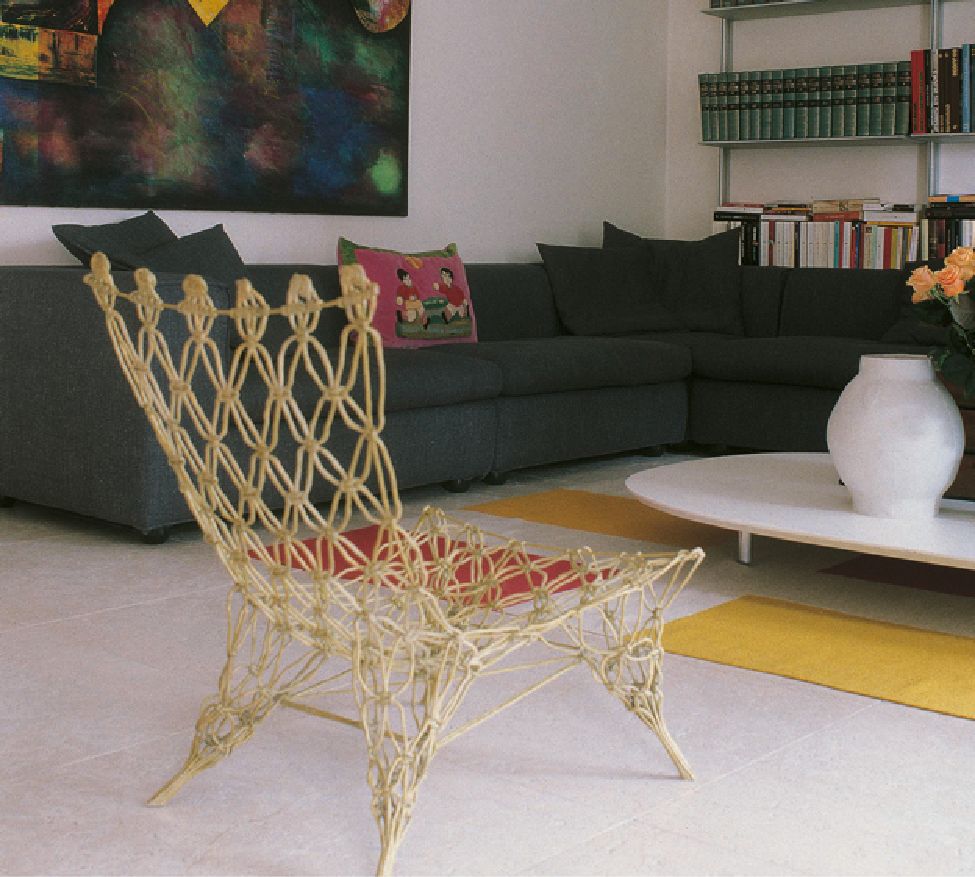 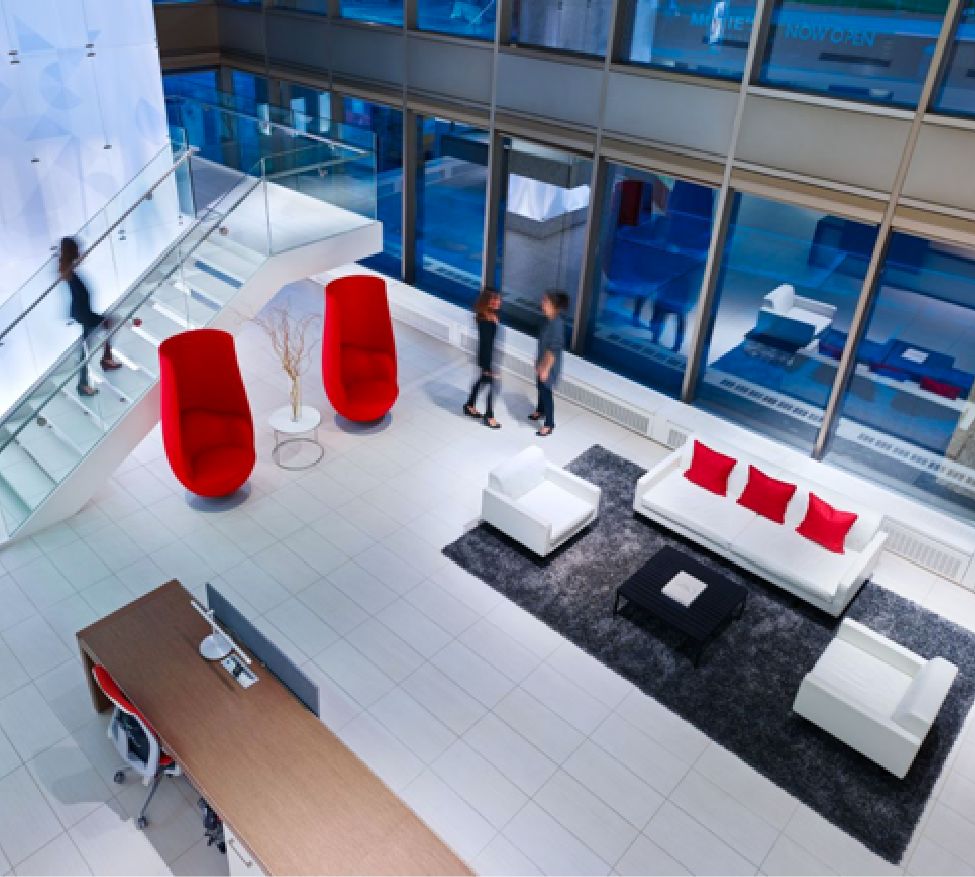 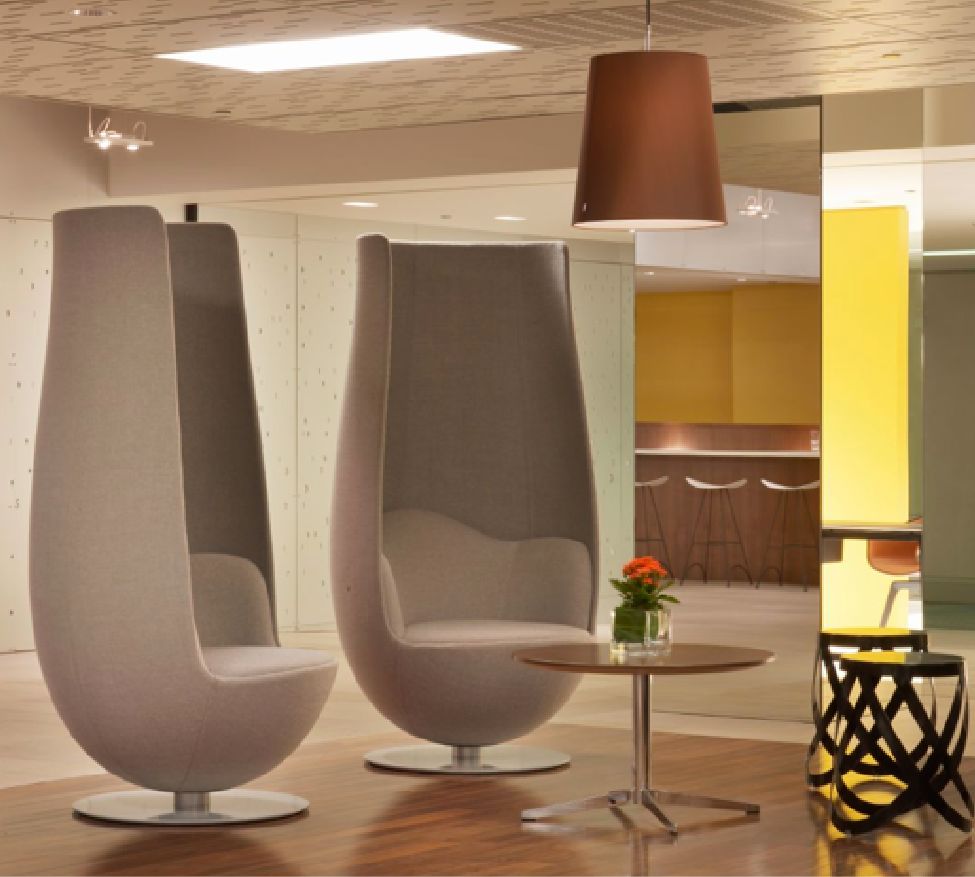 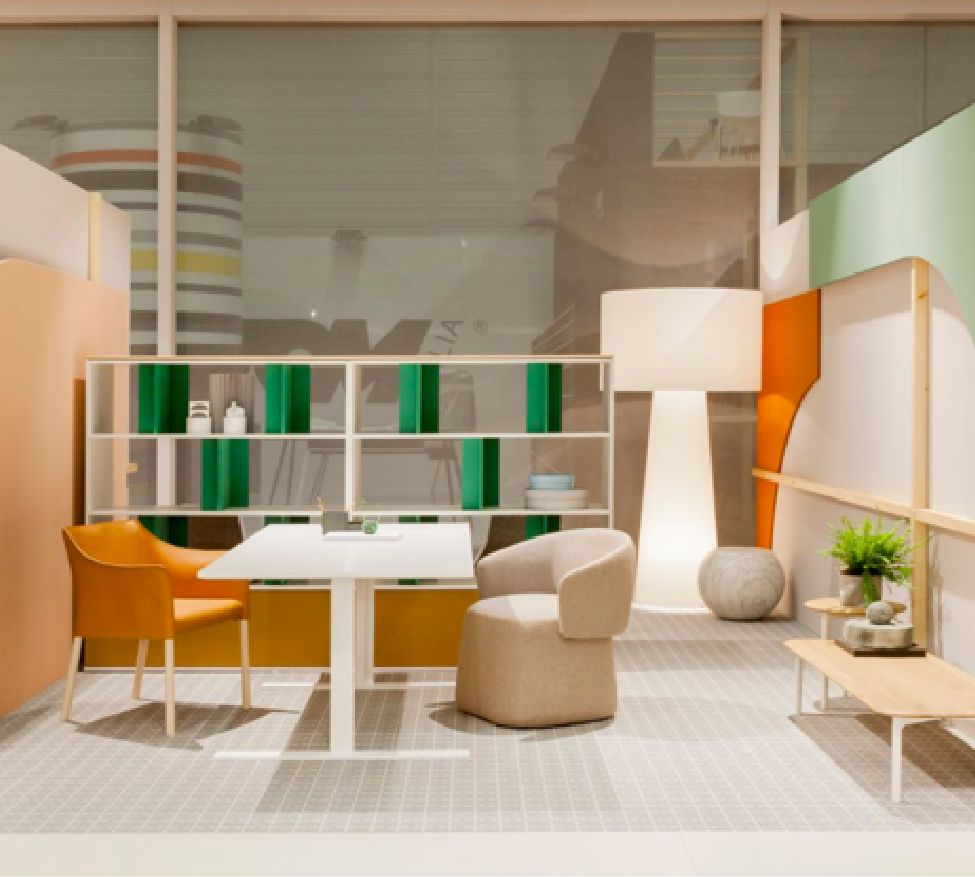 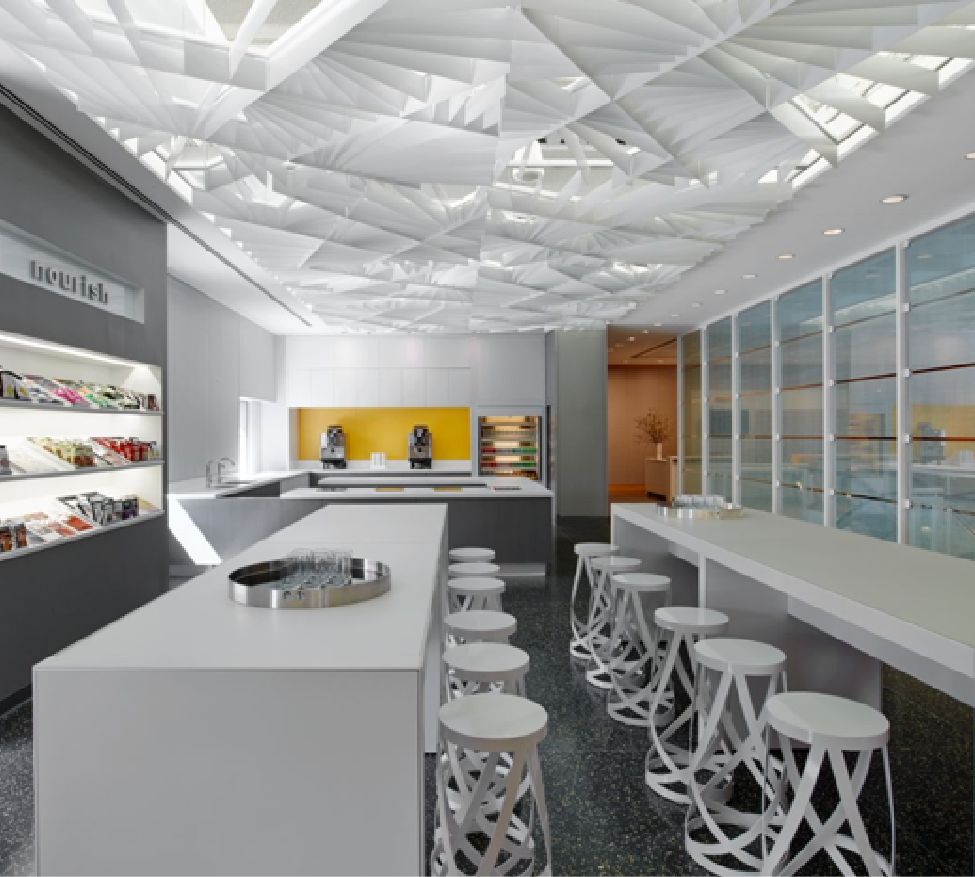 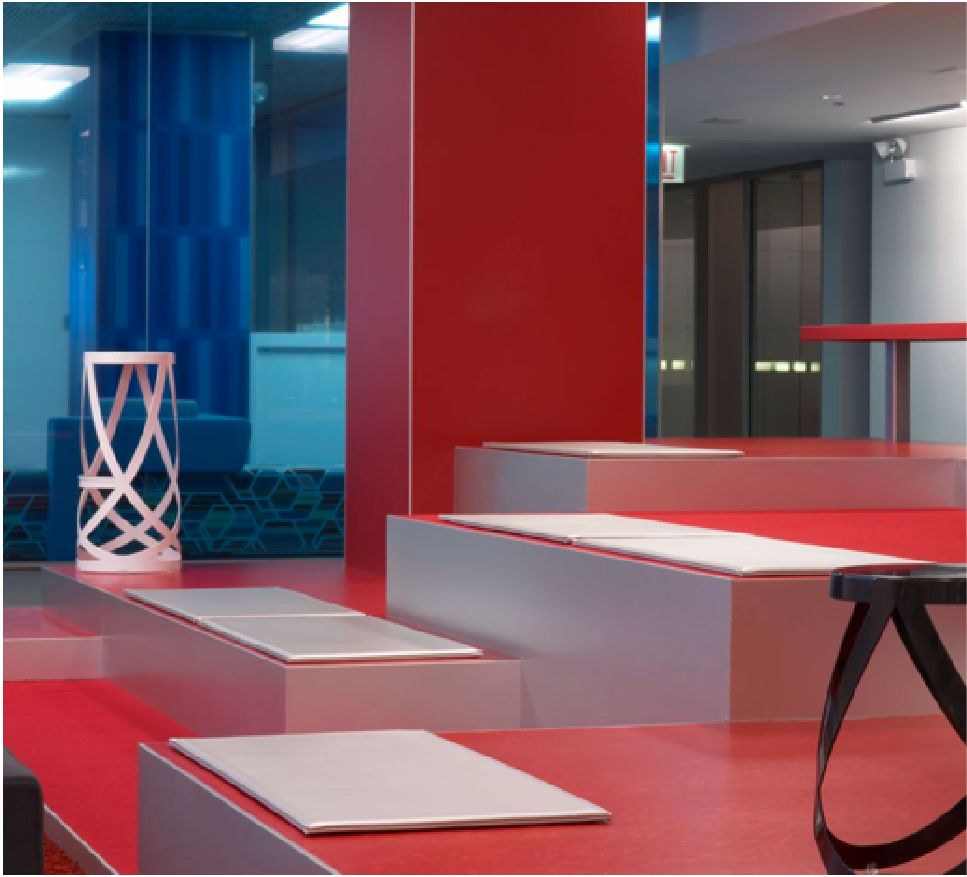 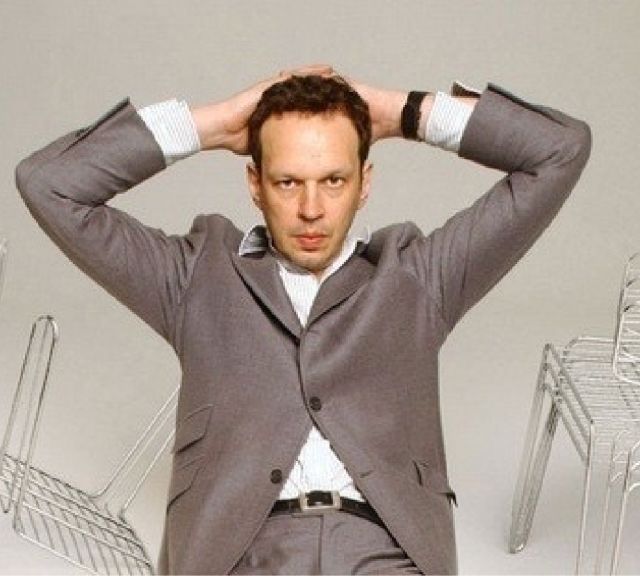 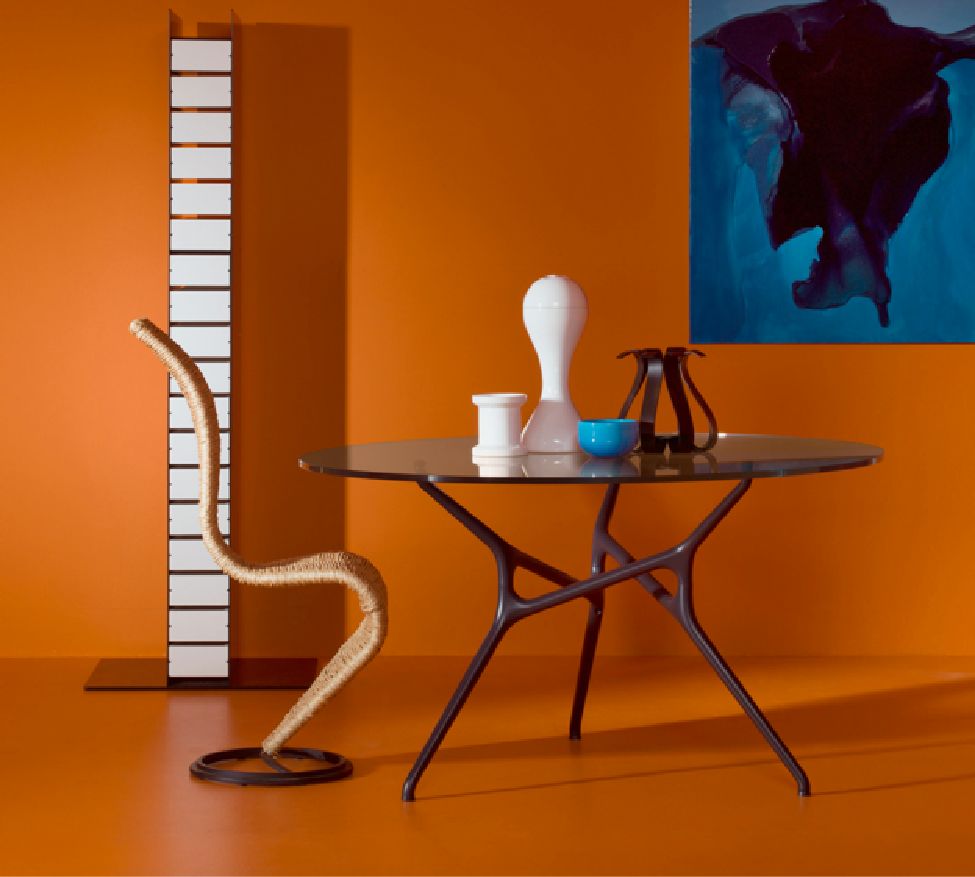 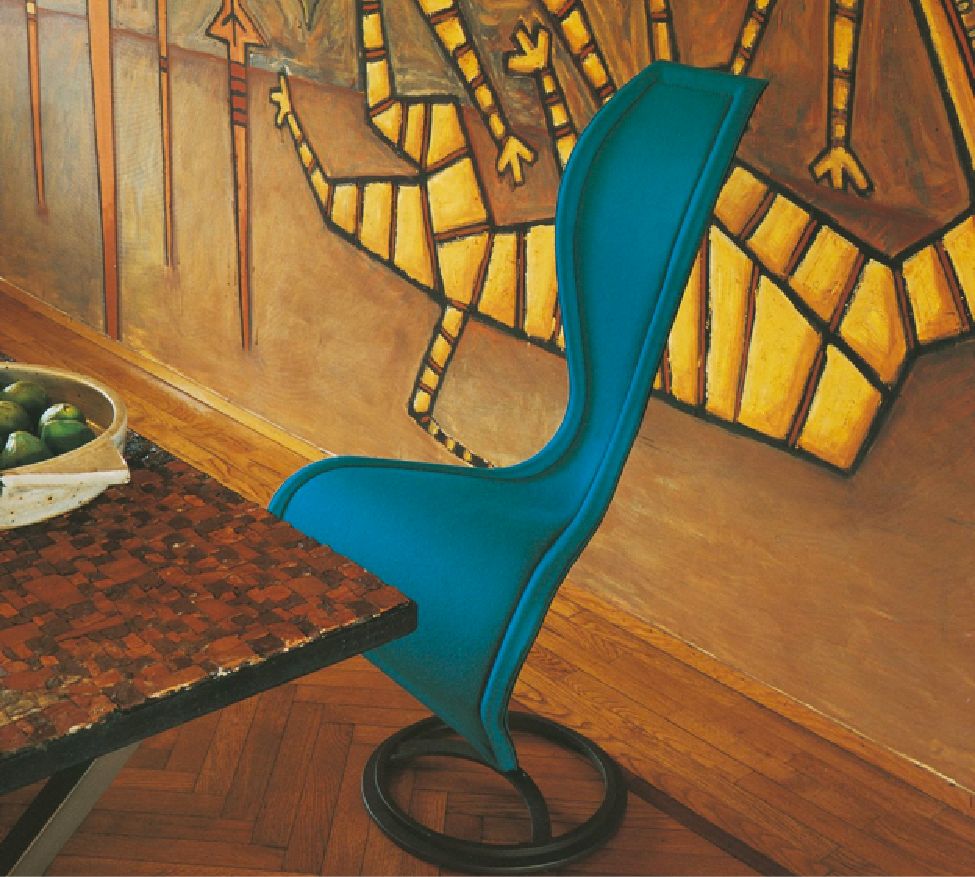 Cappellini and his designers

Giulio Cappellini is the art director of the Italian design firm Cappellini based in Milan. Since 2004 the Company is part of the Poltrona Frau Group. Cappellini's collections have included works by over 70 emerging and world famous designers. Today we are going to introduce several key designers under Cappellini brand.

Born in London in 1959, Jasper Morrison graduated from the Royal College of Art and established his first design office in 1986. Immediately following, he began his lasting and valuable collaboration with Cappellini. Nowadays he works in London and Paris for high-level companies such as Alessi, Flos, Rowenta, Sony and Samsung. Each Morrison project has a simple elegance which makes it strongly modern as an archetype linked to past, favoring function on expression.

Jean-Marie Massaud, the designer from Touluse, began working in both Asia and in France, ultimately opening his own office in Paris in 1994. Since then, he has dedicated himself to industrial and furniture design, building important relationships with brands such as Authentics, Baccarat and Magis. His approach, oriented to the research of essential things, always careful to men centrality, brings him to work with very different brands: Cappellini, Cacharel, Lancôme, Tronconi and Yamaha offshore.

Marcel Wanders is product and interior designer who became internationally known with his iconic Knotted Chair, which he produced for Droog Design in 1996. His work is ubiquitous; designing for leading international companies such as Flos, Alessi, Puma, KLM Royal Dutch Airlines, MAC Cosmetics, Cappellini, B&B Italia, Moroso and Target. In 2001 Wanders co-founded the successful design label Moooi, of which he is the art director. Additionally he designs for architectural projects, such as the Kameha Grand hotel in Bonn, the Mondrian South Beach hotel in Miami and the Villa Moda store in Bahrain.

Under the direction of architect Oki Sato, the group that gathers under the name Nendo has represented a cultured and refined alternative to self-celebrative design since 2002. “Nendo” means “clay” in Japanese; the job of the Nendo group in the field of interior architecture, furniture and graphics is to be aspliable and flexible as clay. In a just few short years and running on big personality and unmatched determination in the field of modern design, Nendo has already received several international credits.

Born in Tunisia, Tom Dixon moved to England in 1963. Tom rose to prominence in the mid-1980's as “the talented untrained designer". By the late 1980s he was working for the Italian furniture giant Cappellini for whom he designed the iconic ‘S’ chair. In the 1990s, Dixon was a household name in the design field.