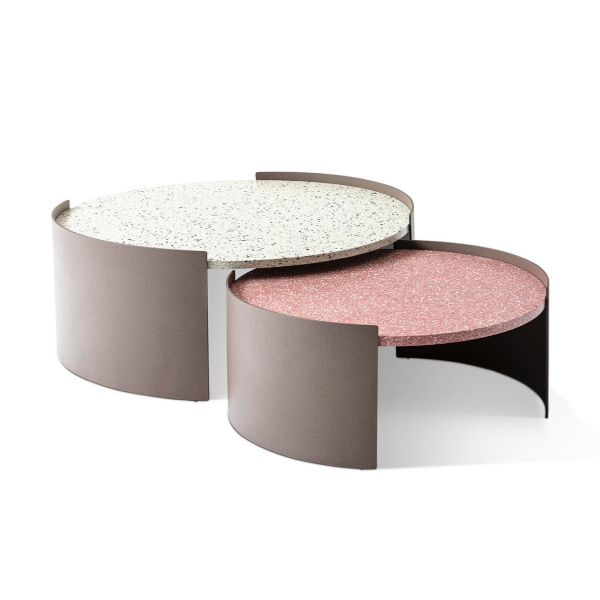 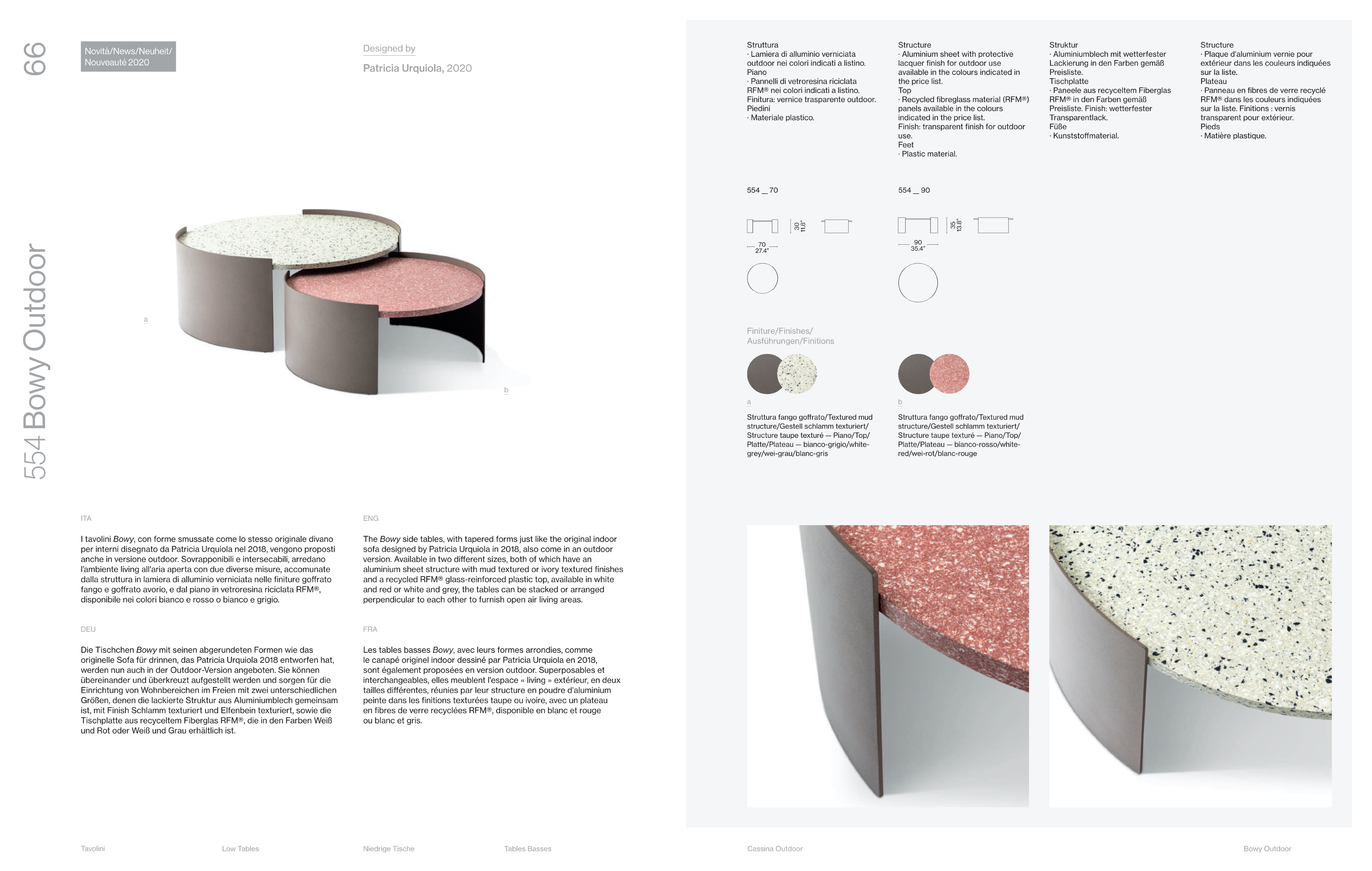 Patricia Urquiola was born in Oviedo (Spain) in 1961. Lives and works in Milan. She attended the University of Architecture at Madrid Polytechnic and Milan Polytechnic, where she graduated in 1989 with Achille Castiglioni.  Assistant lecturer to Achille Castiglioni and Eugenio Bettinelli in Milan and Paris, responsible for the new product development office of DePadova, working with Vico Magistretti, head of Lissoni Associati’s design group.

Some of her products are exposed in various Museums and collections, such as MoMA in New York, Les arts decoratifs in Paris, the Museum of Design in Zurich, Vitra Design Museum in Basel, Victorian&Albert Museum in London, Stedelijk in Amsterdam and Triennale Museum in Milan.

She has won several international prices and awards. Amongst others the Medalla de Oro al Mérito en las Bellas Artes (Gold Medal of fine arts) awarded by the Spanish Government; Order of Isabella the Catholic, awarded by His Majesty The King of Spain Juan Carlos I; “Designer of the decade” for two German magazines, Home and Häuser, “Designer of the Year” for Wallpaper, Ad Spain, Elle Decor International and Architektur und Wohnen Magazine. She is Ambassador of Expo Milano 2015. September 2015 Patricia Urquiola nominated Art Director of Cassina.